LBCA has a small staff team. This includes an Executive Director who is an ILC breast cancer survivor and found her calling to lead as she interacted with LBCA volunteers and founders during her own medical odyssey. In addition, LBCA works closely with two founding patient advocate volunteers who have explicit roles with LBCA. 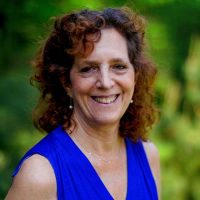 Laurie Hutcheson, MS, Executive Director, has more than 40 years of experience in health care delivery system development and management including several years in executive roles in Massachusetts health and human services agencies, behavioral health provider organizations, and as a leader and independent consultant in both her own, and other national health care consulting firms. More … 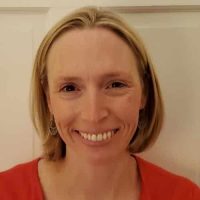 Mason Mitchell-Daniels, MPH, MSW, LCSW, Chief Operating Officer and Volunteer Coordinator, has 15 years of experience working in the fields of health policy and public health. She has a dual interest in direct service and public policy, which led her to begin her career training in social work and public health. Throughout her career in policy, Mason has worked in positions focused on bringing stakeholder voices to the table. In her work with volunteers and as COO, Mason assists LBCA in expanding its reach as a powerful advocacy organization.

Karen Ferguson, CFRE, Development Director, is a nonprofit management professional with experience in developing, leading, and managing various types of fundraising teams and campaigns that produce measurable results. Karen is a past-president of the CNY Association of Fundraising Professionals and currently serves on several local AFP committees as well as global AFP committees. She has a BS from SUNY Oswego and received her CFRE in 2012. 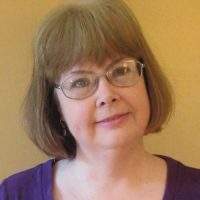 Colleen Fitzwater, MA, Communications Director, is an accomplished executive with more than 25 years of experience in the nonprofit and broadcast industries. She has administered a spectrum of communication and marketing initiatives in the cancer field, including integrated communication and marketing planning and implementation for both mission and income- generating programs. She has extensive knowledge of brand development and reputation management, executive and internal communications, change and crisis communications, content development, media relations, social media, and customer experience. Her work has received recognition not only from communication peers such as PRSA and IABC, but also medical associations such as the ACG. Colleen has a BA in Communication from Temple University and an MA in Strategic Communication from LaSalle University. 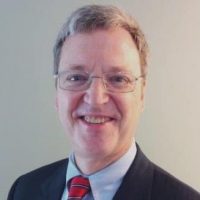 Joe Hutcheson, JD, MBA, General Counsel on a volunteer basis, has more than 35 years of legal experience in corporate, M&A and investment transactions, new venture startups, enterprise licensing and joint venture arrangements. He also has worked in executive management and nonprofit positions. He has served as Deputy General Counsel, Americas, for Dassault Systèmes, a publicly traded, global software company based in France, as CEO of a cloud system startup, as general counsel of a privately held software company, as principal at a corporate law firm in Boston, and as a lending officer in New York City. He received his BA in Economics from Williams College, during which time he managed paramedical projects in Latin America; his MBA from New York University with a concentration in finance; and his JD from Fordham University, where he was Managing Editor of the Fordham Law Review. He has advised and served on corporate and nonprofit boards. 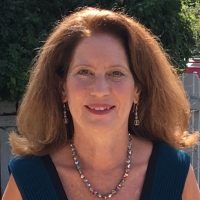 Julia Katherine Levine, our Lead Research Advocate and Publications/Clinical Trials Curator, is a metastatic breast cancer survivor and a founding member of LBCA. She is committed to advocating, researching, and educating patients, clinicians, and others about lobular breast cancer and in particular, metastatic lobular breast cancer. She has created and presented an educational webinar on metastatic ILC for the Komen Metastatic Breast Cancer conferences. More… 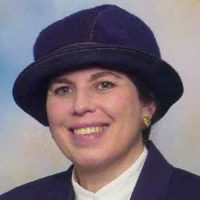 Janice Axelrod, our Research and Communication Officer, is a retired physician gynecologic oncologist, who devoted her professional life to treating women with gynecologic malignancies and was a member and principle investigator of the Gynecology Oncology Group, a research group for gynecologic malignancies. Now retired and a lobular breast cancer survivor, she is focused on breast cancer research advocacy. Her interests include research, patient education, and reaching out to clinicians about lobular breast cancer. More …